As an international hub for transport and health care, Bangkok is the capital and the most populous city of Thailand. It is far more advanced in many aspects like education, industry, trade, and commerce when compared to other cities in Thailand and makes it the country’s most prestigious city. It is one of the most visited tourist destinations worldwide and way over half of the country’s tourism population is considered to be centered around Bangkok.  The fact that the city has been awarded the top tourist destination in the world by some tourism magazines like Travel and Leisure emphasizes the supremacy of the land in attracting tourists.

Incidentally, Thai temples are some of the most attractive and must-see icons in Bangkok. Buddhism being the major religion of the country, some Buddhist temples have exemplified themselves as the landmark for historic glory and artistic pride. Many of the temples here follow a dress code which the tourists have to adhere to.

Some of the most popular ones are:

It is the top most tourist destination in Bangkok. Your tour to the city would be void of the most pleasant experience of life if you don’t make a visit to this place. Its location in The Grand palace makes it very versatile and the cool Buddha statue carved in 66 cm tall block of Jade is the center of attraction of the temple. This is why the temple is called “The temple of Emerald.”. The beauty of the structure lies in the tall chedis which can be seen in every corner of the temple. They are either covered by gold leaves or by glazed tiles. The temple view illuminates during the nights with its colorful lightning.

Dress code: no short pants and no sleeveless shirts

Wat Pho is also one of the oldest temples in Bangkok. The name is derived from a monastery in India, Wat Pro, where Buddha is said to have lived and is also known as “The temple of reclining Buddha”. The temple’s magnificent architecture lies in the 15 meters high 43 meters long Buddha image which is covered with gold leaf. This is also located adjacent to The Grand Palace and features 1000 images of Buddha and 91 chedis or stupas. One of the points of pride of the temple is its first ever massage school, the ancient medical therapy that the country is famous for. It is taught in the open hall of the temple premises by Traditional Medical Practitioners.

A mesmerizing structure on the banks of river Chou Phraya, Wat Arun is one of the finest architectural symbols of Bangkok. The central Prang or tower and four other small towers are incrusted with potteries and plates.

This huge construction has a confused and troubled history but today stands as a high epitome of royal kings’ glory. The golden chedi of the temple is the main attraction.

The Buddha statue carved as being seated is made of pure gold and gives a pleasing appeal. It is one and the largest of its kind made of stucco and plaster coating.

Other top temples are Loha Prasat near Democracy Monument, Wat Mahatat located between Grand Palace and Royal Palace and Wat Suthat located in Old city area, all of which speak about their architectural beauty and equally promising history. 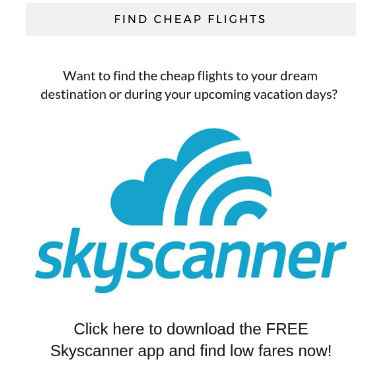